Trademark Vision (TMV) is an Australian based image recognition AI startup servicing customers around the globe. The company focuses on brand protection and uses computer vision to detect and compare similar brands around the world for brand infringement. TMV’s aim is to be the leader in image recognition all throughout every facet of computer vision.

TMV has been featured in TechCrunch, Entrepreneur.com, Fast Company and recently won the worlds ‘Best AI Startup’ at the 2017 Alconic Awards. 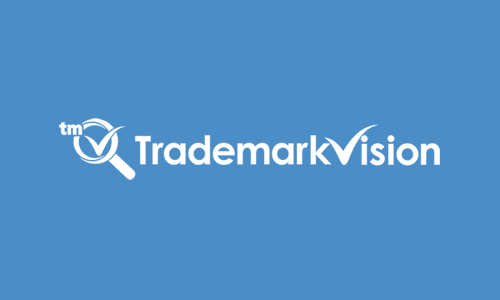 In its early beginnings, the founding management team of TMV were doing all the bookkeeping and accounting work themselves. Cameron Mitchell, COO hated it…

“So, it was a complete pain, and I’m 100% positive that we were missing lots of expenses, miscategorizing them or just simply not picking up things that we should have. Once you start to generate cash flow, you know that your time is critical, and you know that this sort of important activity is going to impede your growth and your capability to focus on the right thing. So, we knew we needed a bookkeeper and initially we thought that that meant finding someone who could just do the admin.”

They hired a bookkeeper who was paid by the hour to alleviate some of the administration pain. But after a period, they felt it wasn’t working as well as it could have.

“What we needed was someone that was more aligned with our business and knew what we were going through, and someone smart enough to ask questions to us and act like an extension of our team rather than just outsourcing our admin. And that’s why we switched to SBO.”

We empathise with the challenges that high-growth Startups face, and are at the coalface in diagnosing financial issues as they arise.

When TMV started working with SBO, it was evident that whilst the books were getting ‘done’, there was room for improvement. We started with a financial health check where we interrogated their Xero file to understand:

Once restructuring and tidying up the accounts, we looked to streamline internal processes and build financial governance around document submission, timing of reconciliations and month-end close off.

“SBO have robust processes and use tech such as Receipt Bank that makes our life easier. That automation makes the process a lot faster and accurate.”

Having a process established, we continually look to identify different ways could further streamline and build robust operational finance processes to maximise visibility and efficiency.

“SBO are always looking for better ways to run the business. Last week I had a call with someone at SBO just to talk about some reporting techniques for our investors on the board that they thought they could improve. It wasn’t in their scope, but they sorted it out because they thought that they could identify something to help.” 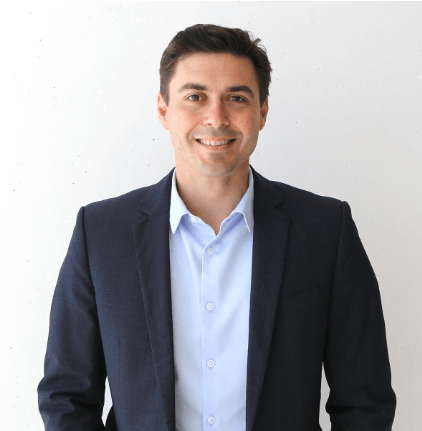 I know this is very cliché, but I genuinely feel that SBO have become an extension of our team. I literally have SBO written on our org chart in that capacity, and the confidence that that org chart is going to stay like that for a long time is very strong. Our client manager Kim, and I talk all the time. She knows our business, she cares about our business, she cares about what we’re doing. That’s a huge, huge part. To have that connection is cool, and at the same time when Kim has been away, I’ve sent in requests on something and literally had a reply within 10 minutes from someone else that supports us all the time. I literally had to tell them to take a breather and slow down. All in all, I just have that confidence every month that the books are going to be done on time, they’re going to be accurate, and it lets us worry about the things we need to worry about.”

The feeling of confidence and trust

After working with TMV for over two years, SBO continue to support TMV as they progress from Startup, to Scale-up.

“Making data-driven decisions is a huge part of running a business, and we’ve got confidence in the data that’s coming through to us every month. We can then sit there, make informed decisions about our growth, and that’s a pretty massive advantage.”

“They have not only that expertise but the support around them to be able to get it done. All the team at SBO give us that confidence, and they’re in touch if anything doesn’t ‘add up’, so to speak.”

See our other case studies: 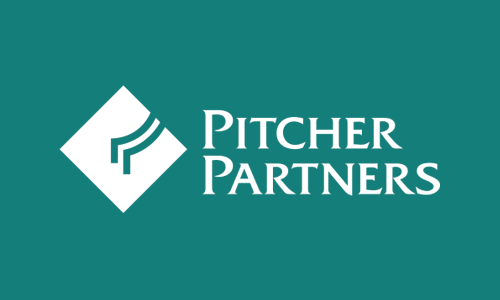