Diving into the deep end of eCommerce with Mr Pool Man Mr Pool Man is an eCommerce business that needed an accountant who could speak their language and guide them in the right direction. Here’s how we helped them learn to swim straight in open water.

The company was founded by Hardy Hintze in 1998 with a simple mission – to provide a better way to pool. Hardy now serves in an advisory role, having handed the company down to his kids, Tom and Nat.

With more than 25 years of experience, over 200,000 happy customers and thousands of five-star reviews, there’s no doubt that the Mr Pool Man team are experts in every aspect of pool ownership. But what they didn’t understand were the numbers behind their business.

“Before we started working with SBO Financial, we had absolutely no idea of our numbers,” Tom says. “I’ll put my hand up and I’ll be the first to admit I didn’t even know how to read a profit and loss statement.

“The biggest issue we were facing was financial planning, budgeting and being able to maintain a profit, or even just achieving a profit, initially. It’s a little embarrassing to admit now, but at one stage we were literally dead in the water – pun intended – and we needed some help to make the business profitable and cut costs in the right places.”

But as Tom and Nat soon found out, eCommerce is unfamiliar territory for many traditional accountants.

“We went through a few options,” Tom says. “There were numerous accountants, numerous bookkeepers, before we met SBO… we needed someone who knew eCommerce, and we found that a lot of traditional accountants were not well versed in it.

“If we were a traditional brick-and-mortar retailer or a trade or service provider, those accountants might have been great. But we had to explain what things like SEO and PPC and conversion rate optimisation were to our previous accountants, and they just looked at us like, ‘Well, why are you spending money on this stuff?’ That was the red flag that made us say, ‘Okay, we’ve got to make a change.’”

After meeting with SBO Financial, Tom and Nat realised that Jason and the team spoke the same language as them.

“We love working with SBO because the team there just get it,” Tom says. “They know their stuff, they know what’s up – they get eCommerce, they get digital, they understand marketing. They’re young, they’re vibrant, and they’re into it, and that resonated with us.

“SBO enjoy what they’re doing, and we get a sense of that energy when we talk to them. That’s what made us dive in – pun intended – and go ahead with SBO, and we haven’t looked back.”

“When we met with other accountants, the first thing most of them wanted to do was put a line through marketing,” he says. “SBO were the first accountants who said, ‘No, you need to spend money to make money, but let’s make the spend relative to the revenue.’

“In the past, we were always scared of talking to accountants because we’d get roasted. We’d get grilled. Part of that was because of the performance of the business, but what we’ve learned is that it was also because of the people we were trying to work with at the time. They just weren’t helping us to lay those foundations that the business so desperately needed.”

In their previous dealings with accountants, Tom and Nat had run into the exact same problem as many other small business owners. Whereas they wanted someone to help them set financial goals, manage cash flow and provide insights into their numbers that would help them improve profit margins, most accountants are simply tax agents who are, by nature, backwards-looking.

Tom and Nat needed an accountant who was focused on future growth, with a proactive approach to financial performance – an accountant who would serve the same role for them that financial managers and CFOs play for larger businesses. And that’s exactly what SBO Financial offers to the businesses we work with.

“SBO not only taught us all the numbers we needed to know to run the business, but they also went one further and showed us how to implement budgets and strategies,” Tom says. “That’s something that we just never had before with previous accountants. They weren’t able to serve as that financial arm of the business the way SBO can.

“The financial planning and the budgeting that we’ve been able to do with SBO has really enabled us to look ahead. That understanding of the data that we have now has really been the golden ticket for us… we love it, and it’s never been better.”

Ultimately, Tom says the biggest advantage SBO Financial has provided Mr Pool Man is a deeper understanding of the numbers that drive their business.

“At the end of the day, I think the best thing about SBO is they make your numbers so easy to digest,” he says. “They give you the tools, the foundations, the guidance that you need to have confidence in your business. It’s one thing to have somebody say, ‘You need to do this, this and this’, but if you can’t understand it and you can’t implement it, there’s no point.

“But SBO work through it with you, and they explain it to you so you can see the wheels turning. And then all of a sudden you can see these changes being implemented in your business and you can understand why things just start working, and it’s just fantastic.

“They say the teacher presents themselves when the student is ready, and that’s definitely been the case with us and SBO. We can’t thank them enough, and I honestly don’t know where we’d be without them.

“It’s been an absolute ride, we’re loving it, and there are no signs of it slowing down anytime soon.” 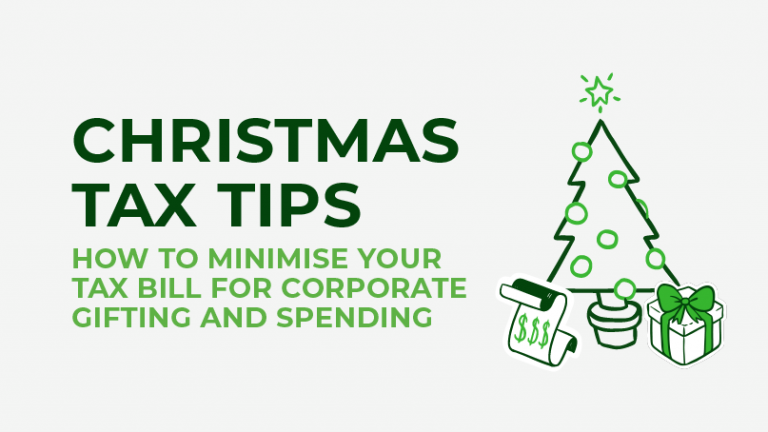 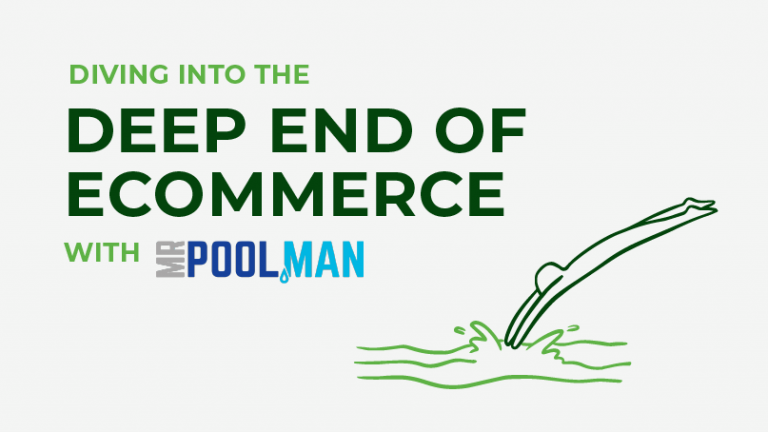