Some tax advice for End of Financial Year…

A friend, who I haven’t spoken to since this time last year reached out to ask a quick question about his tax return.

Hey Jason, hope you’re well! With end of financial year coming up is there any tax planning advice for me reduce my tax?

It’s been about 6 years since I’ve lodged a tax return for anyone but myself and my parents. I am not a ‘tax guy‘ and don’t claim to be one.

But I do have 2 pieces of advice when it comes to paying tax. They are;

I learned this the hard way.

It was circa 2008. I was an undergraduate accountant, crunching out numbers and tax returns for wealthy families and their businesses. I learned all the tactics and strategies of how one could (legally) minimise tax on profits and capital gains.

I was particularly interested in the world of tax, because I too was building out my own wealth portfolio.

I invested most of my money in Bluechip stocks (Big-4 banks and Miners etc.). But occasionally I would take a punt on a lesser known ‘startup’ stock.

One of those companies was Linc Energy (ASX: LNC).

Linc Energy was a company pioneering a ‘disruptive technology’ known as Underground Coal Gasification. I won’t belabour you with the science, but basically, the technology generated gas from coal deposits that were uneconomical to dig out of the ground.

Now just for the record, there was no informed basis for my decision to invest in this company. I wasn’t, and am still not a ‘guru’ when it comes to investing in public shares. I bought them because the Australian resources sector was blowing up and my old boss was the company secretary of said company.

That was a lot of money for me. In fact, I had never seen that kind of money in my life. Naturally, I started to envision all the things that I could do with that sweet cash. Fund a 12-month backpacking trip through SE Asia. Put a deposit on a house. Perhaps even re-invest it and turn that $30k into more. Maybe $100k, even $200k!

They say money doesn’t buy happiness, but I tell you what, I certainly felt that way!

My life was suddenly full of abundance and opportunity.

But, there was one problem.

I couldn’t sell the shares.

Well, because I hadn’t held them for longer than 12-months.

In Australia, gains on investments that are held for longer than 12 months are eligible for a 50% discount.

In other words, I would only pay tax on 50% of the ‘profit’ if I hold an investment for longer than 12 months.

Now the problem in my mind was that I had only held the shares for 10 months. That meant I would have to pay tax on the entire profit.

“I’m a smart tax accountant, and I know all the tricks to stop the tax office from taking my bounty!”

I decided to hold onto the shares, just for 2 months longer so I would be eligible for the CGT Discount.

I marked the 12-month period in my calendar and started the countdown.

For the next several weeks everything was normal.

And then it wasn’t.

The market had tanked as a result of the Global Financial Crisis (circa 2008-09). The 12-month date had lapsed by that time…but my investment was only worth $8k, compared to the $30k just months earlier.

What made matters worse was that I was anchored to a $30k gain. I held on to them for another 6 months, hoping they would increase again.

But they never did.

Years later (*yes, years!) I eventually sold them and made a tidy profit – but it was a fraction of the sweet $30k I would have realised if I didn’t decide to hold them for the CGT Discount.

And that was the day I learned 2 valuable lessons;

Leading up to the end of the financial year I see so many business owners going crazy buying cars, equipment and other random things, just to get tax deductions.

But don’t let this fear drive your ability to make good financial decisions.

Tax consequences should be secondary to the goal of investing and building a business.

And that goal is to make money – not lose it. 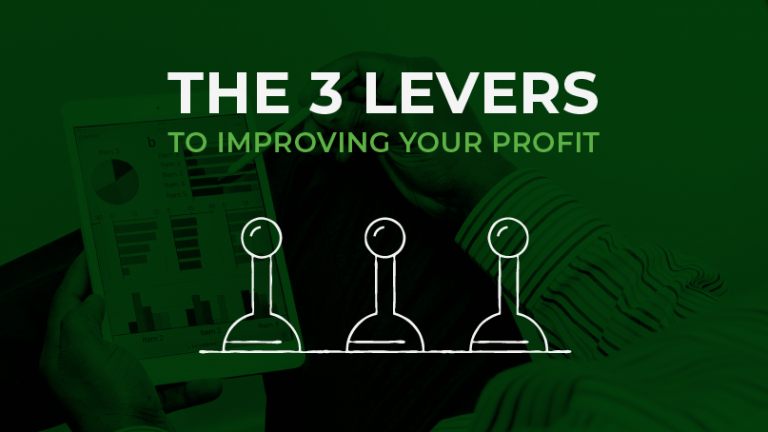 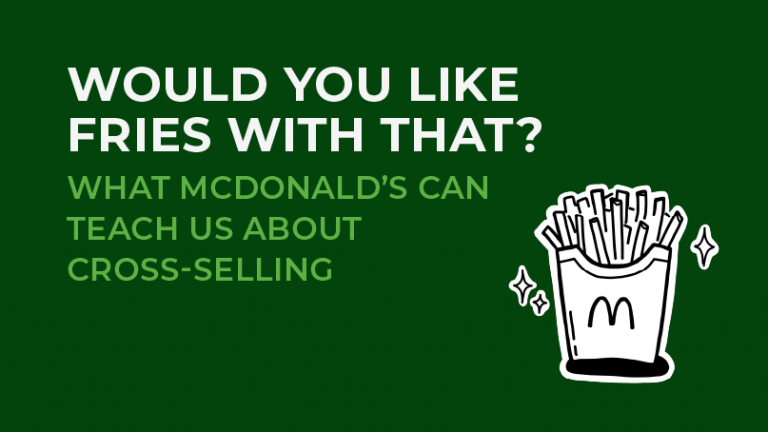 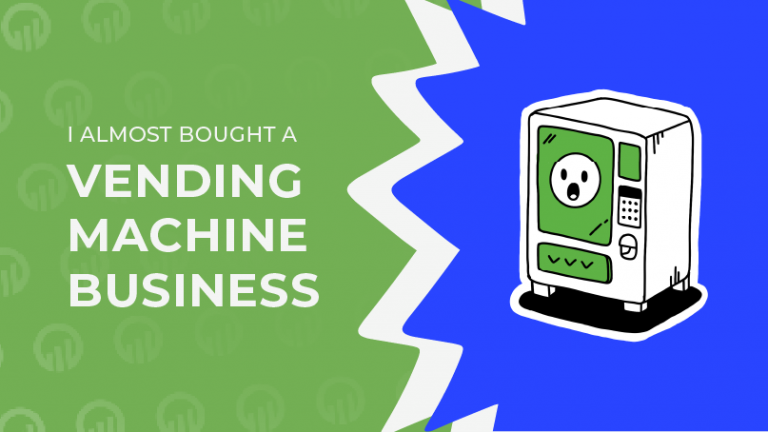 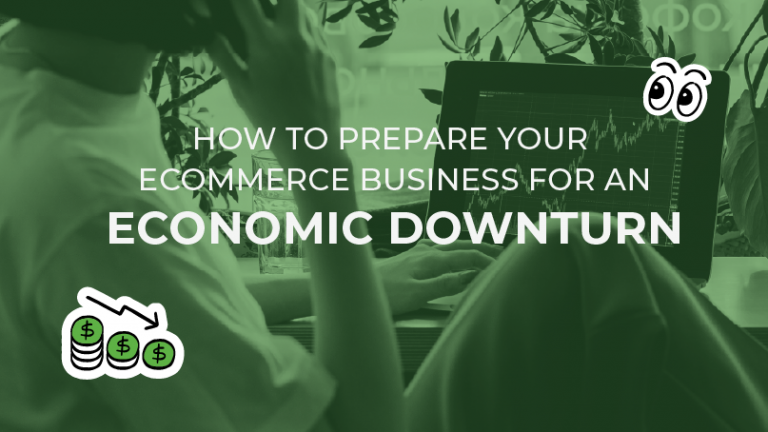