How we helped TradeMutt get on the (financial) tools TradeMutt is Australia’s biggest social impact workwear company. But while their vibrant clothing designs have kickstarted plenty of conversations about mental health, it was their financial health that needed a little bit of guidance. Here’s how we helped level them out.

More than just a brand, TradeMutt is a movement that’s helping to shift the way Aussie tradies think about mental health. The company was founded by former carpenters Ed Ross and Daniel Allen in 2018, following the death of a close friend who tragically took his own life.

TradeMutt has a simple mission – to reduce the rate of blue collar suicide in Australia by making tradies look and feel great at work. Their funky and eye-catching work shirts are designed to act as a catalyst for sparking conversations around mental health, with the business donating half of their profits to supporting social initiatives like TIACS (This Is A Conversation Starter).

Through the sales of shirts and support of other corporate partners, TradeMutt have to date provided more than 2,900 tradies with access to free mental health support.

Getting into the nuts and bolts

While TradeMutt took off, Ed and Dan are the first to admit they found themselves in over their heads with their finances.

“I’m not a finance person, and Dan isn’t either,” Ed says. “We didn’t have any transparency around our numbers, so we didn’t understand where we were going or what we needed to do to improve things.”

This knowledge gap also meant the team was not meeting their targets.

“We were spending too much money in the wrong areas, and our sales targets were too high,” Ed says. “We were digging ourselves into a bit of a hole.”

In much the same way that TradeMutt encourages tradies to ask for help when they need it, Ed and Dan reached out to SBO.

“I’ve been following Jason (Andrew) online for quite some time, and saw what he had been doing with his team,” Ed says. “I knew it was something we wanted to get involved with.”

Hitting the nail on the head

TradeMutt wanted an easier way to stay across their numbers – and after meeting with SBO, the answer was in a three-way financial budget model.

“SBO gave us a structured financial budget that is actually achievable,” Ed says. “They simplified it down for us to be able to understand what we can and can’t spend, where we’re at and where we’re going.”

A three-way financial model is a tool that consolidates and integrates a business’ profit and loss, balance sheet and cash flow projections. The integration between the three statements allows the business to see how the various line items impact each other, and project how certain scenarios will affect their bottom line.

SBO Financial custom-builds three-way financial models for our clients that are specifically tailored to their requirements and growth goals, providing them with a holistic picture of their business and its future.

This new budget gave TradeMutt more realistic goals and more manageable targets, which Ed says “really released a lot of financial pressure and stress for both Dan and I and the rest of our team.”

Just like in construction, being in control of your finances requires a team effort. For Dan and Ed, it was the transparency and availability of the SBO team that they valued most.

“The SBO team catches up with us at least once a month for financial reporting,” Ed says. “They grill us over our numbers and where we’ve been, what we’ve done and what we need to do to maintain or improve our results. Outside of that, we’ve been able to get meetings with them whenever we need it, and they’ll always come back to us quickly with the answers we’ve requested.

“It’s about being able to ask the dumb questions, but get the smart answers. That’s been the biggest thing.”

Now TradeMutt are not only hitting their goals each month, but exceeding them.

“I’m sure the team is going to be bumping the targets up again to push us a little bit harder in the new year,” Ed says.

“SBO are not your standard financial accounting business. They’re very much on our level, and I can’t thank them enough.

“The knowledge and support SBO has imparted onto us has done wonders for us, and I can’t see why they wouldn’t do wonders for you.” 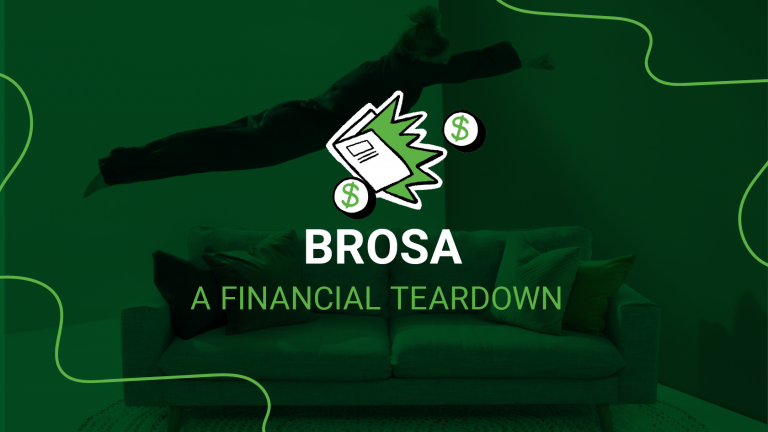 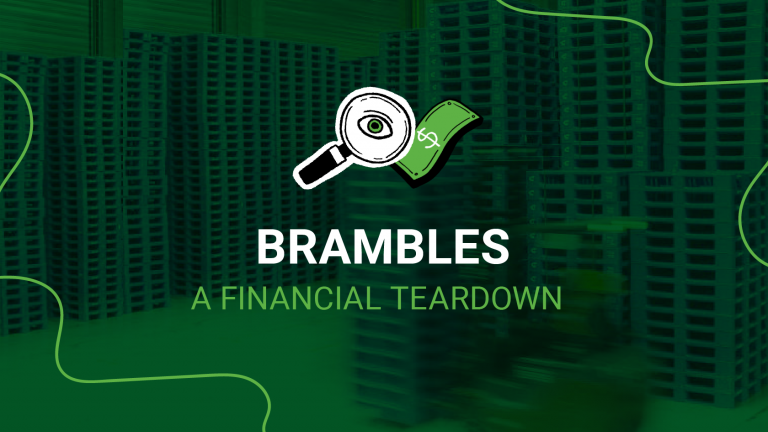 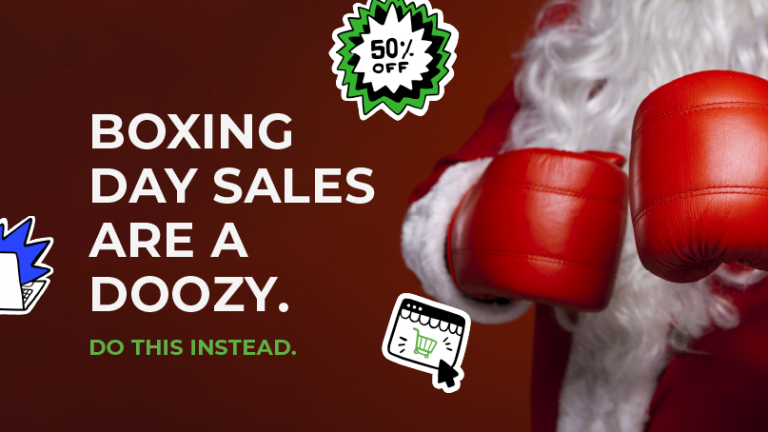 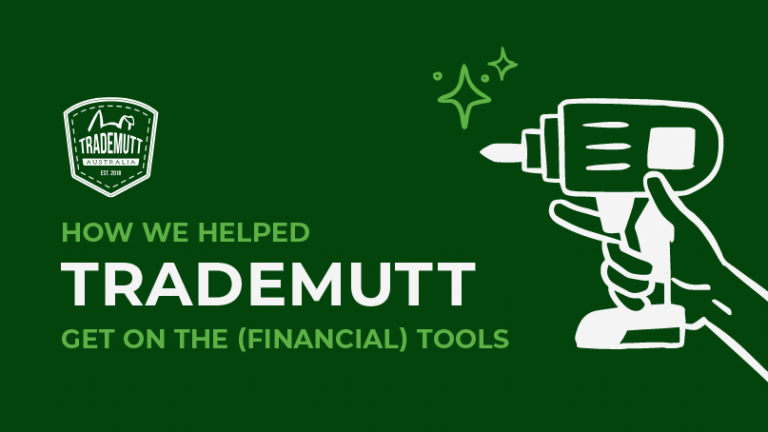