Going out on your own… Should you take the jump?

I read an interesting discussion on Quora this week about society being conditioned for employment as opposed to other sources of income, presumably being in business for yourself.  I then recalled three conversations I’ve had this week with different friends, who each expressed how unhappy they were with their jobs – all good paying stable corporate jobs, not overly demanding but boring and unfulfilling.  These conversations aren’t unique and I seem to have them every week with a different person.

My usual outsider response is “well, quit.  Start your own business”, to which I usually get “it’s too risky, what if it fails?”  I would argue this ingrained attitude is equally, if not more, dangerous than trying to go out on your own, leading to unhappy and unfulfilled life.
So, are you in the same position? Are you sitting on the edge wondering whether to take the leap?  Here’s my two cents on the matter from someone who has:
The Upside:

I have to balance this out by saying I know plenty of people satisfied with their jobs, who are constantly learning, being challenged and getting a sense of fulfilment, but they are in equal parts to the unhappy people, who have no excuses.  Weighing up the above I think they’ll find the ‘risky’ option is to stay working for someone else wasting your talent away. 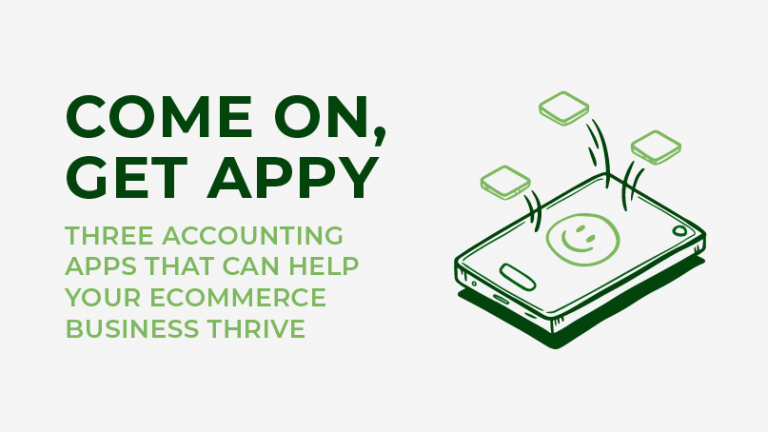 If you run an ecommerce business, you’ll know the importance…

I’ve recently returned for my first international holiday since COVID…

By Andrew Law (Head of Tax) and Simon Davis (Head… 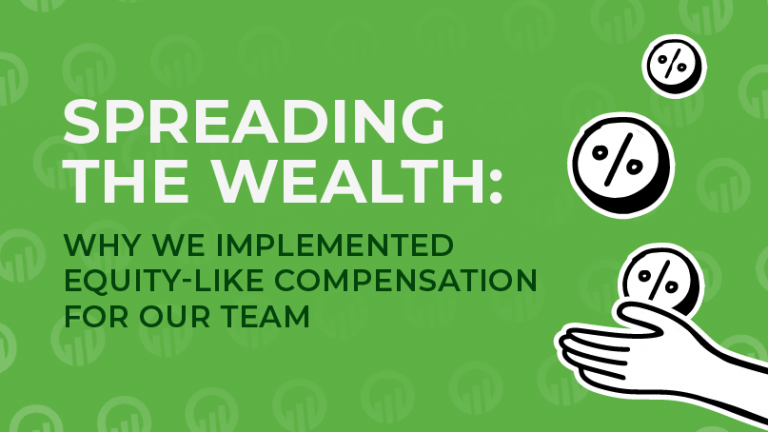 Want to make your business more appealing to jobseekers, and…